I'm back to Varna (Bulgaria). Last January amazing records forced me to visit this city again. This time not only for gull stuff, but enough time to try...
Bad news: high temperatures last days, averaging 15ºC, suggested me no Caspians on the beaches. And, unfortunately, I was right. Small numbers of gulls around, only Yellow-Legged and Black-Headed. At least 3  1cy Caspian well observed (one of them severely injuried) and 2 other putative hybrids.
Anyway, nice close pics, very good days in Bulgaria (as usual) and the promise to be back probably next January. More Caspians, and my very best objective, the ghost of the eastern shores: the Greater Black-Headed Gull Larus ichthyaetus. Next time only for gull activities. Pure gulling!

I would like to thank my friends Mitko Georgiev (from Neophron tours) and Vesko Valev for making this possible.

Balchik, close to Varna. The harbour and nearby shores were totally empty of gulls.

BHG at Varna shores. At the bottom right, the big city harbour.

Gulls were distrustfull due to people invading the beaches, walking the dog or simply wandering to enjoy the warm weather. Not a good business for birding, of course.

Albena - Golden Sands resort. Only one gull around, and it was an injured 1cy Caspian. See below:

Underwing is rather dark, but gently falls within the range of cachinnans.

At the bottom, a typical 1cy michahellis.

For me, this bird is a pure cahinnans or, less probable, a hybrid with michahellis. But, anyway, cachinnans genes are obviously showed in upper and next photos.

Note the hint of pale lozenges on inner primaries and the withish underwing.

This bird coul be perfectly a dark cachinnans, but striked head and dark new outer coverts suggest michahellis, in my opinion.

Wow, eastern michahellis has a very similar primary pattern to cachinnans. Black is scarce on wingtip, but note the black tip on P10.

On the left, a "cachinnans-type" 1cy michahellis (could we rule out a hybrid?). The right bird is typical.

Bird with an injuried left wing. Was unable to fly.

Back to Varna next January?
¬¬ 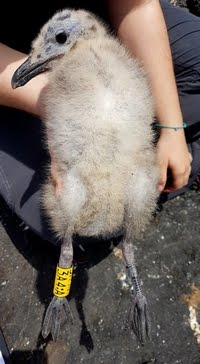 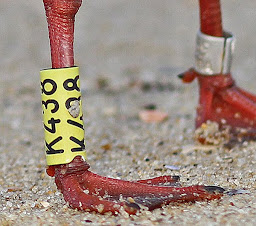 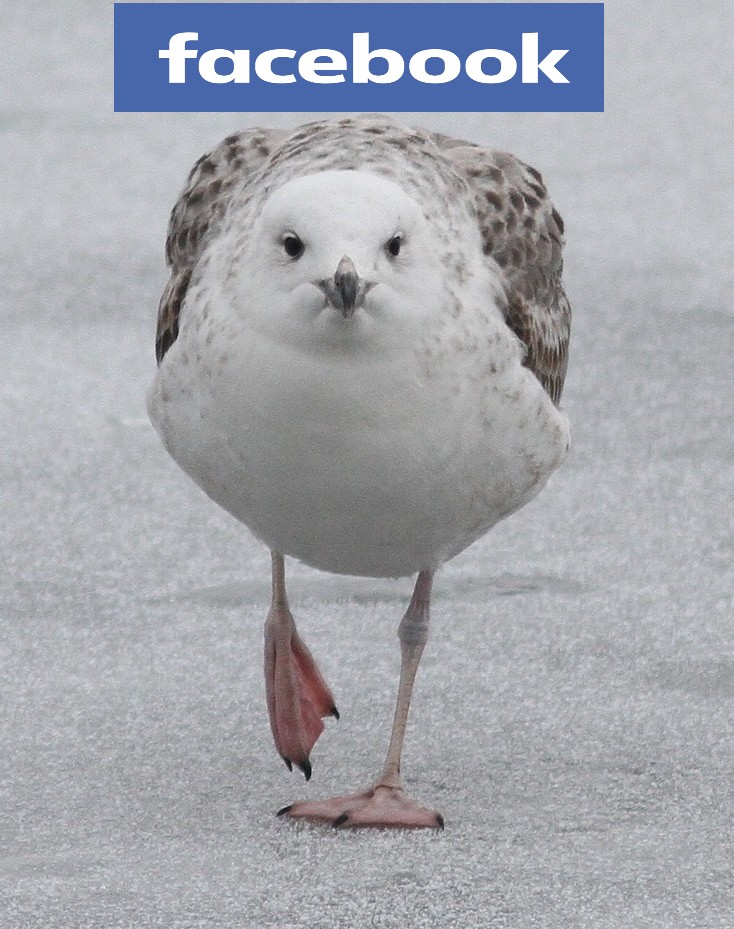 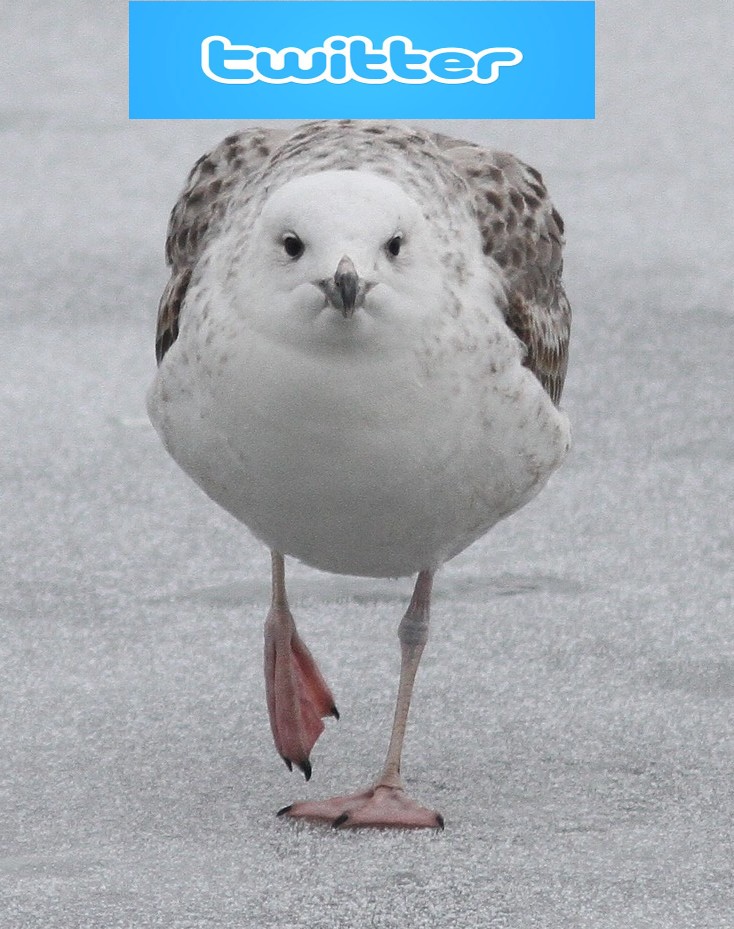 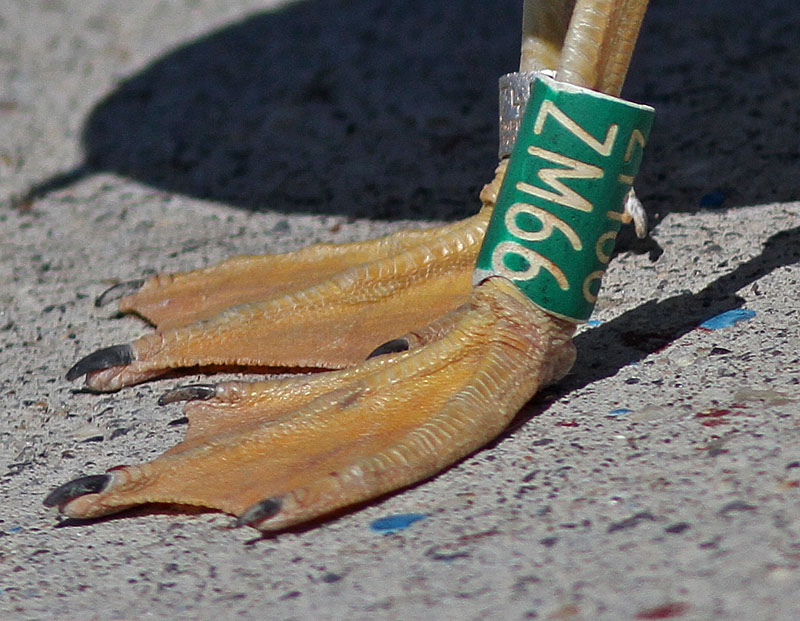 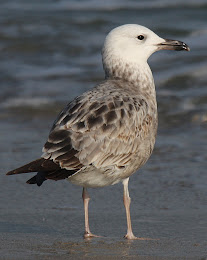 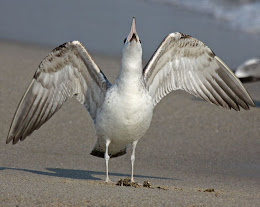 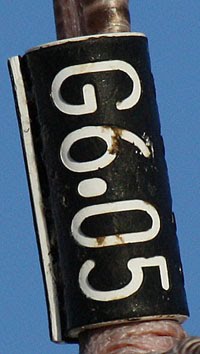 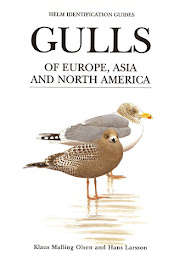 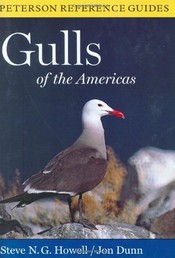